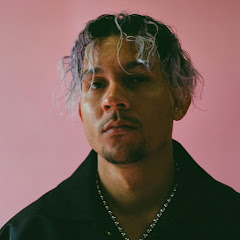 Leading a new wave of Latin music for over a decade, notorious producer Marco Masís Fernández, artistically known as “Tainy,” has been the mastermind and key component behind some of the most iconic reggaeton hits. A repeated Grammy and BMI Award Winner, Tainy has been churning out career-defining hits for countless artists, including the massive global hit “I Like It” by Cardi B feat. Bad Bunny. Tainy had the opportunity to work with the biggest talents in the urban genre including Daddy Yankee, Wisin & Yandel and Don Omar. In 2006, Tainy landed his first major chart success when he co-produced Wisin & Yandel’s “Pam Pam,” which landed at the #1 spot on Billboard’s Hot Latin Tracks chart. His next major feat was winning Best Urban Song for Wisin & Yandel’s “Abusadora” at the 2009 Latin Grammy Awards. These events marked only the beginning of Tainy’s continuous accomplishments.