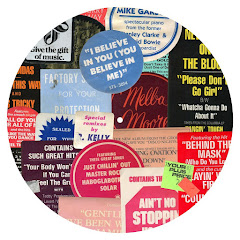 Yoo Na-ul, better known by the mononym Naul, is a South Korean singer, artist, and member of Brown Eyed Soul, signed under in Next Music. He released his debut solo album, Back to the Soul Flight, on January 8, 2005. Naul has worked as a professor of music for Korea Nazarene University.