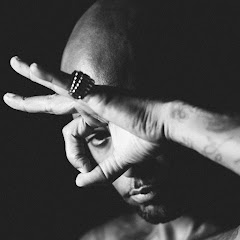 Élie Yaffa, better known under his stage name Booba, is a French rapper. After a brief stint as a break dancer in the early 1990s, Booba partnered with his friend Ali to form Lunatic. The duo released a critically acclaimed album in 2000 but disbanded in 2003. Booba has since embarked on a successful solo career, selling more than 10 million discs over his career and becoming the most legally downloaded artist in French history. Booba is praised for the quality of his flow and beats but often criticized because of the controversial nature of his lyrics. He has also established the rap label Tallac Records, and developed a line of jewellery.