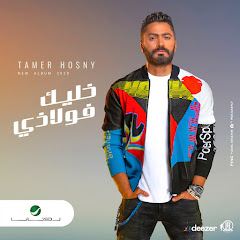 Tamer Hosny Sherif Abbas Farghaly, known by his artistic name Tamer Hosny, is an Egyptian singer, actor, composer, director and songwriter. He first came to public attention when he appeared on mix tapes with other Egyptian artists. Hosny launched his solo career with his 2004 album Hob, becoming a successful singer of romantic music and was given the nickname "King of the Generation" by his fans. In December 2019, Hosny broke the Guinness World Record for the most contributions to a bulletin board.