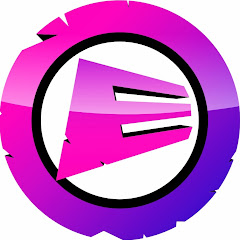 Elitni Odredi was a Serbian pop-rap duo from Belgrade, formed in 2005. They were composed of two rappers and long-time friends; Relja Popović and Vladimir Matović. Initially an underground hip-hop group, they reached mainstream success by switching to a more commercial and club-oriented sound. Elitni Odredi was also one of the first regional acts to use platforms such as Myspace and YouTube to promote their music, while generally avoiding media. They are recognised as one of the most successful and iconic regional acts of the early 2010s.