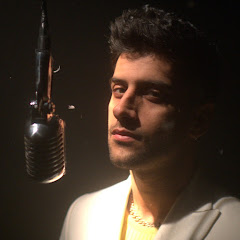 Yusuf Aktaş, better known as Reynmen, is a Turkish vlogger, Internet celebrity, and singer, who rose to fame by sharing videos on Scorp and YouTube. He released "Derdim Olsun" in January 2019. This song was his first professional record and he earned fame by this song in Turkey. After that he released "Ela" in summer 2019. In 2020, he released his new song "Kaçamak" with German-Turkish rapper Ufo361. On his 25th birthday, he released his new song "Melek". As of May 2020, Aktaş has the 8th most-subscribed YouTube channel in Turkey.