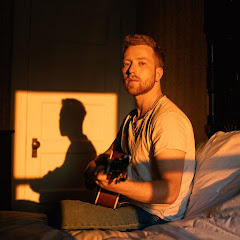 Jonathan Percy Starker Saxe, known professionally as JP Saxe, is a Grammy nominated Canadian musician and singer-songwriter. He is best known for his collaboration with American singer Julia Michaels titled "If the World Was Ending" which was released on October 17, 2019.