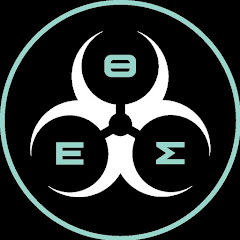 Born and raised in central Athens, 'Ethismos' is a rap artist based in Greece. Since a young age, he has been affiliated with the hip-hop culture, breakdancing, and graffiti art through the "NTS" crew while he made his debut records as a rapper with E.S. (Elliniko Skandalo), a rap team from Gyzi. In 2014 he released his first song as a solo artist. In 2018, he released his first EP "Facecontrol", in collaboration with the music producer Goldenchild, followed by several singles and collaborations. In 2020, with the tracks 'Bogota', 'El Trafico' and 'Simpan 25', he gained popularity and appreciation within the Greek hip-hop scene. Notable for his style and sound, the half Greek, half Portuguese rapper 'Ethismos', today is one of the strongest assets in the Greek Rap Game.