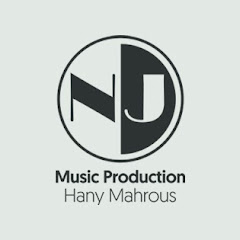 NJ Music Productions has built a reputation for itself as one of the most creative companies over the past years throughout dealing with the music industry with a new and creative approach focusing on the new talents. NJ founded by Hany Mahrous in 2013, with the aid of the strongest team from all over the Middle East NJ became one of the strongest music production houses in the MENA region. Our first work was Opera AKher Nafs Fya which brought together our stars Latifa, Hamada Hilal, Median, Mustafa Yazan and Mohamed Rajeh Then NJ has Introduced Moustafa Hagag to the world with his first Song El Waga3 Followed by Ana btat3 mn gowaya and all of Moustafa’s songs. NJ has many many musical works that caused a stir in our artistic world. NJ always believes in young potential and is always open to new ideas which has established them to be a platform of discovery and opportunity for rising talents.