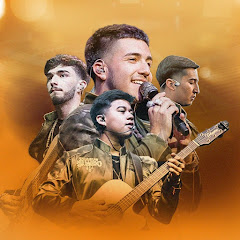 The band’s debut studio album also arrives at No. 2 on the Regional Mexican Albums chart. Eslabon Armado secures its first top 10 on any Billboard Albums chart as its debut studio album Tu Veneno Mortal, arrives at No. 9 on the Top Latin Albums chart dated May 16. “The album was just finished in January and completely recorded in my garage,” 17-year-old Pedro Tovar, lead vocalist and composer of the group tells Billboard. “I’m super happy and grateful with all my team and my family as this is something completely unexpected. I never thought our album would debut so high. More than excited to see that our songs have had the reception they did.” The album earned 4,000 equivalent album units in the week ending May 7, according to Nielsen Music/MRC Data. Most of that came from streaming activity - the 10-track set earned 6.3 million on-demand streams in the tracking week. Courtesy of Billboard.com