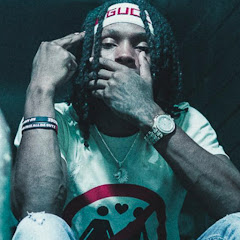 Welcome to King Von's OFFICIAL channel. Subscribe here for all music videos, audio releases, and official content from King Von. King Von was born Dayvon Bennett on Chicago's South Side and raised in the crime-ridden O Block neighbourhood. After beginning to rap in 2018, King Von caught the interest of Chicago flagbearer, Lil Durk, and was welcomed into the Only the Family collective. Following up to his early single "Problems", King Von broke onto the map with "Crazy Story", which was streamed over 200 million times. This was followed with his debut album, "Grandson, Vol. 1", which broke out onto the Billboard 200. Be sure to follow King Von on his socials and streaming platforms to stay tuned for the come up.